Whitney Cummings Is Engaged — See Her Sweet Reaction to the Proposal! 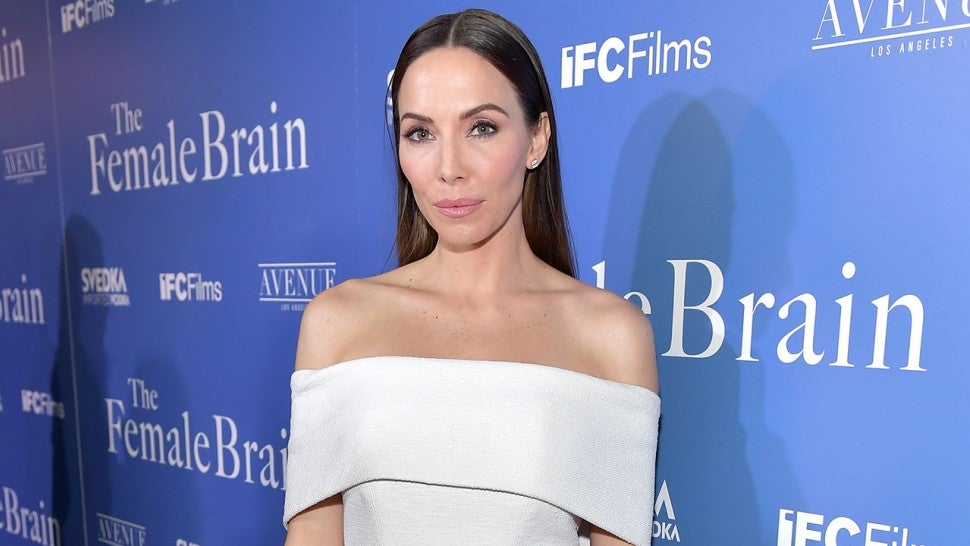 Comedian Whitney Cummings posted a video on her Instagram from the moments after her boyfriend proposed to her on her birthday, completely surprising her in the process.

The hilarious Cummings was left nearly speechless, joking that she “would have gotten a manicure” for the big moment. Wiping tears from her face, she asks, “What is happening? Is this real?!”

Cummings captioned the video with a funny and sweet message, writing: ”Today I got engaged. I handled it great! This just goes to show that if you work on yourself, trust your gut, and keep your ego in check you too can find love on a dating app.”

Another post shows a pic of the adorable moment in action, with her boyfriend down on one knee, offering a clearly emotional Cummings the ring. “King just wants to eat the carats. ” she joked, referring to the horse by her side.

The former Roseanne co-showrunner and executive producer has kept much of the relationship private, but her fiance, Miles Skinner has been quietly sharing some photos of the two.

“I love this woman,” he wrote in the caption for a funny selfie of himself and Whitney on a plane.

Another pic shows the two leaping into a pool together to celebrate Valentine’s Day.

Skinner also shared this sweet pic of the now engaged couple kissing, moments after his proposal.

In November of last year, Cummings appeared on Conan where she discussed online dating and mentioned having a boyfriend of 10 months at that time. It’s unclear if Skinner is the same guy she’s referring to during the interview. Of course, she poked fun at meeting the boyfriend on a dating app, saying, “You either find a husband or you get murdered.”